As the former Eugene Springfield Fire Chief, Randy consistently sought innovation while serving and protecting our community for over thirty-six years. Serving in leadership positions throughout his career, Randy has built strong relationships within our city, with our labor unions, with our partner agencies, and throughout our community. Amongst a number of impressive accomplishments, Randy set the vision and led our fire department during the merger between Eugene’s and Springfield’s fire services – and subsequently became Chief of the merged department leading over 300 employees and overseeing a multi-million-dollar operating budget. The merger has been a great success in improving service and reducing costs.

As Fire Chief Randy served as a member of both Eugene’s and Springfield’s executive management teams. He was directly involved with twenty of Eugene’s annual budgets, and concurrently six Springfield budgets. His experience in working with two executive teams, two city councils, and four labor unions demonstrates his maturity of judgement, and his ability to find common ground and build consensus between people with different points of view. We believe that Randy brings a unique and critical skill set that will help move our community forward.

Randy worked successfully for many years inside of our municipal system thinking creatively while working collaboratively. He also proudly served as a union officer in Local 851 of the International Association of Firefighters for almost 10 years, served as a unanimously appointed citizen member of Eugene’s Budget Committee, and now proudly serves as your city councilor for Ward 8. 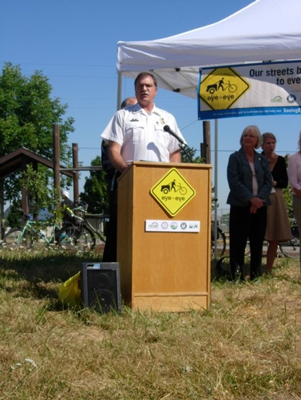 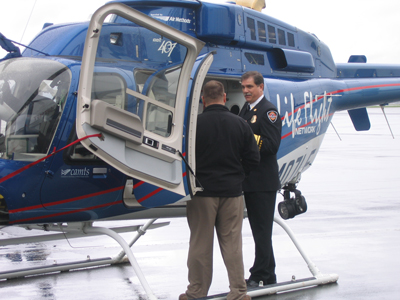 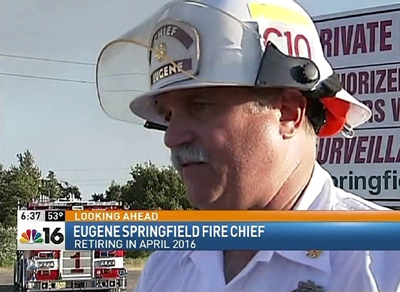 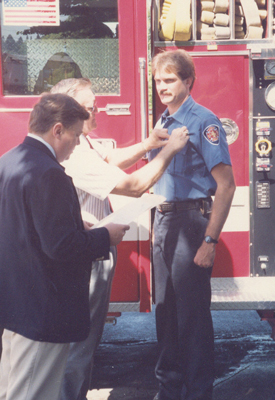 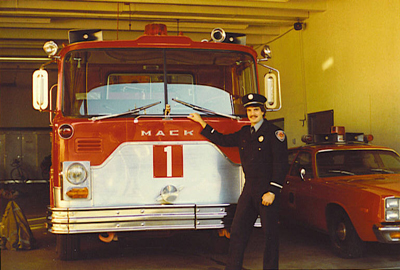 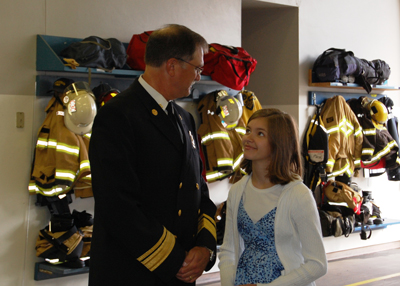 Eugene Springfield Fire Chief Randy Groves, who led the department through its merger and three major fires during the past couple of summers, is retiring after a 37-year career. [Read more] [Read online]