Randy Groves knows Eugene and he has a record of impressive accomplishments. He is your former Fire Chief where he innovated, set the vision, and led the merger between the Eugene and Springfield fire departments - improving service while reducing cost.

Now he is your City Councilor for Ward 8 (since January 2021) because he wants to continue making a difference. He is a force for positive change and he has put his experience, common sense and proven leadership to work for you.

In addition to continuing his service on the City’s Budget Committee, he also serves on the City's Inter-Governmental Relations (IGR) Committee, the Lane Council of Governments (LCOG) Board, the Cascades West Economic Development District (CWEDD) Board and is the Chair of the Metropolitan Policy Committee (MPC).

Randy is also a former member of the City's Human Rights Commission (HRC). 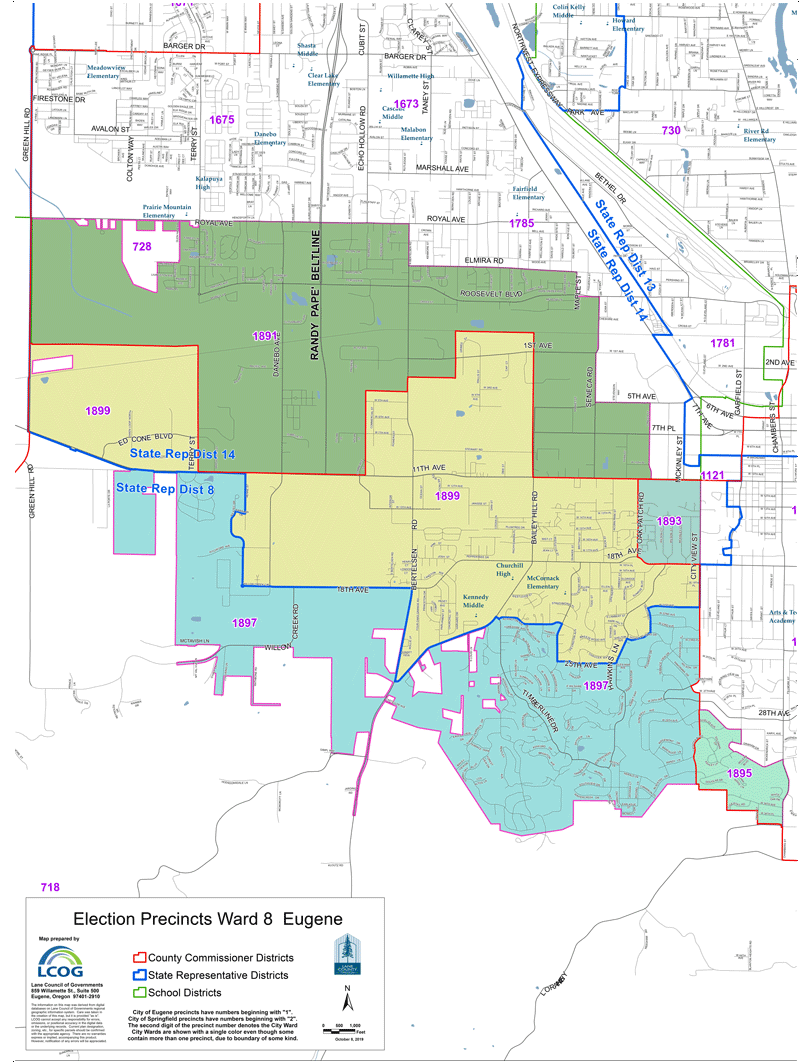 Thank you for your support 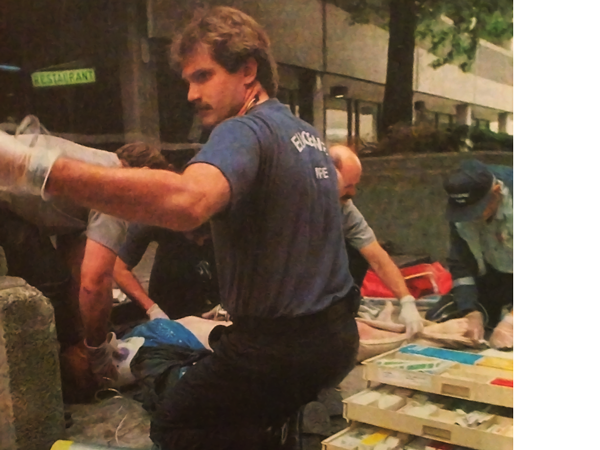 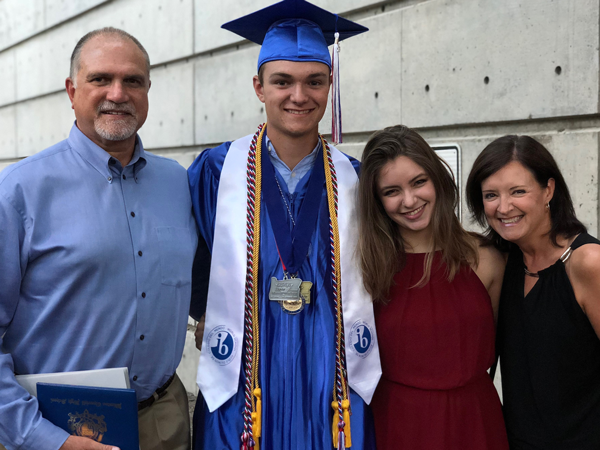 “Great candidates for elected service can be hard to find. Especially those with the track record, experience and commitment Randy has. Rosie and I are grateful Randy is running and he has our support.”
(Councilor Chris Pryor, Ward 8 – not seeking reelection)

“Whether in union leadership or as fire chief, his expertise in health care delivery, fire service, environmental protection, and public safety will continue to be a great asset for our city. I'm thrilled to support Randy Groves for City Council." (Val Hoyle, Oregon Labor Commissioner)

Our profession provides opportunity to see the best and worst society has to offer, that experience will fuel Randy Groves’ compassionate and creative approach to his new role in city hall. Your Firefighters are all in for Randy Groves, Candidate for City of Eugene, Ward 8.”
(President Mike Caven, IAFF Local 851)

The Eugene City Council is assessing police reform measures following a year of national, state and local protests. Unfortunately, the Eugene Police Department is being painted with the same brush that is being applied nationally. At the same time, the Eugene Police Department is actually a very good forward leaning organization. That's not to say there is no room for improvement. However, as we move forward it will be important to apply reforms in a manner in which we don't render the organization ineffective in fulfilling its mission to "serve and protect our community."

This is a godsend!

Gabe Piecowicz, Heather Sielicki and Everyone Village are the real deal!! Everyone Village is a unique managed camp set up under the City of Eugene's Safe Sleep Site program. I have had the pleasure of working with both Gabe and Heather and what's different about their program is that not only are they getting the unhoused off of our streets and into better conditions, they are seeking to get at the root causes of being unhoused which is one of the keys to eradicating this problem long-term. I have been able to shadow Pastor Gabe during his street outreach work and his ability to connect with the unhoused community is amazing. He is able to establish relationships with people who are generally not trusting of strangers and can be set in their ways. In my time with Gabe I have been amazed at his ability to get people moving in the right direction when previous efforts have been unsuccessful and resulted in actions that are not always ideal. I want to thank both Gabe and Heather for a establishing a different model, one that holds promise for the future and moves us beyond just warehousing people. 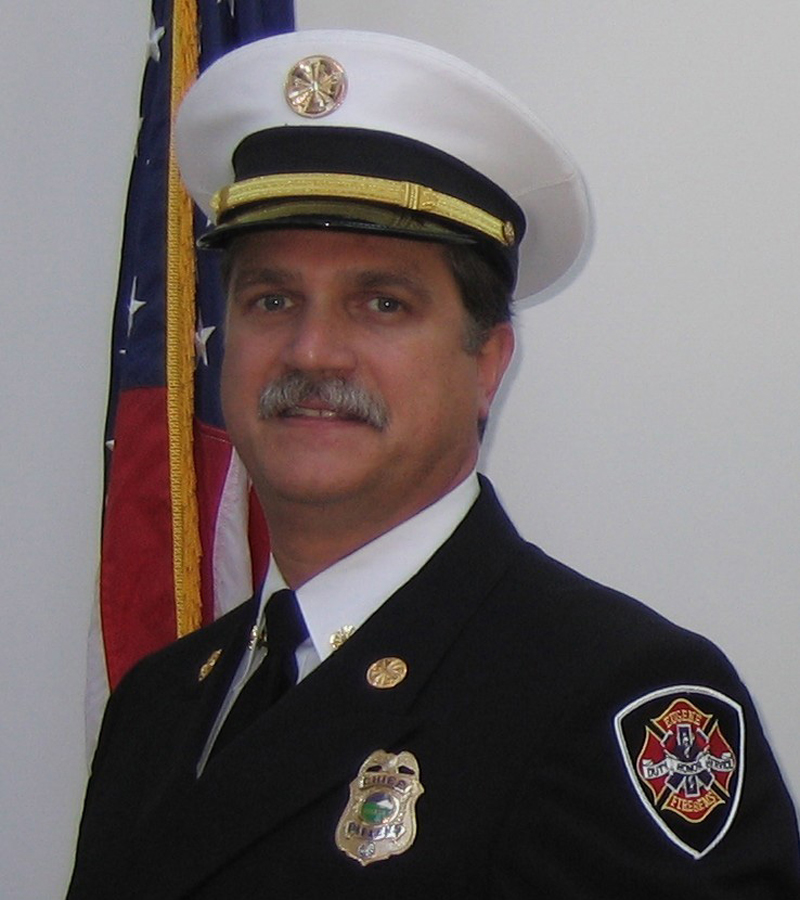